Nollywood actress, Anita Joseph, has disclosed how one of her friends advised her against marrying her husband after they met on June 8, 2017.

Anita Joseph and her husband MC Fish have been in the headlines for a few days now due to their public display of devotion during Iyabo Ojo’s mother’s one-year memorial service.

Anita Joseph was chastised and accused of humiliating her husband by broadcasting a video of him kneeling in public massaging her feet.

Anita Joseph, on the other hand, took to Instagram to publish photographs of herself kneeling to adjust her husband, Agbada, noting that if a nice guy is not treated correctly, he should not expect anything in return.

According to Anita Joseph, a friend who despised her husband tried to persuade her not to marry him, but she ignored him since she was overcome by love.

Anita Joseph said that people would not understand real love until it hits them, adding some people are still having itching ears and moving their eyes to hear negative news about her marriage.

He wrote: My Husband is King Oloworimi…. If you don’t treat a good man good, please don’t expect anything in return. …..I still remember the ist Day I met my husband. June 8th 2017.

One of my friends discouraged me sha. she hated my hubby then Boyfriend In her voice this hype man giaaaa noooo jor you know Whi you be plzzz plzzzzzzz.

I say dat hype man Dey make me go Gaga oh leave this talk“ Well you won’t understand LOVE till it hits you. See Una eyes moving Una wan hear story. No is for another Day Captured by @iamwatermark so iga why dis pix no full 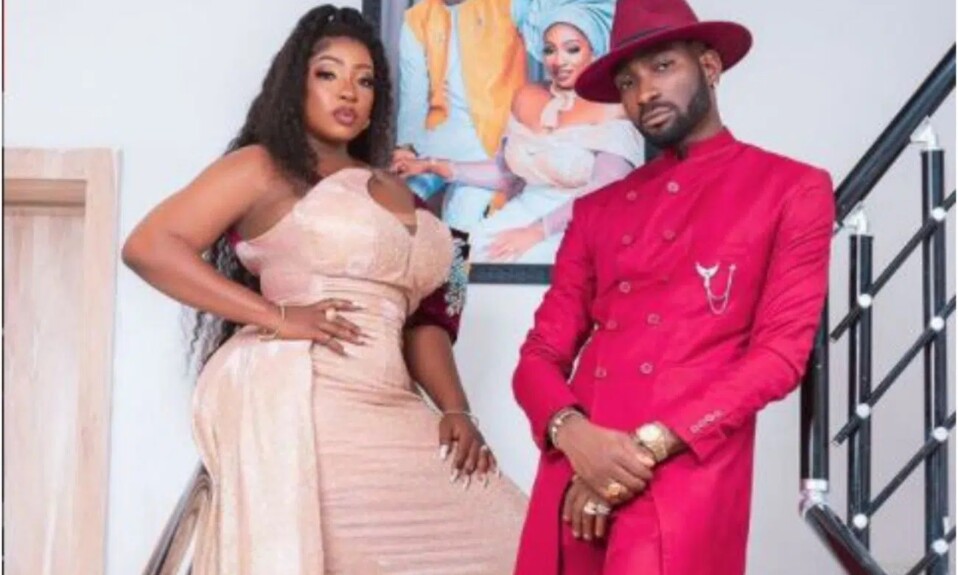 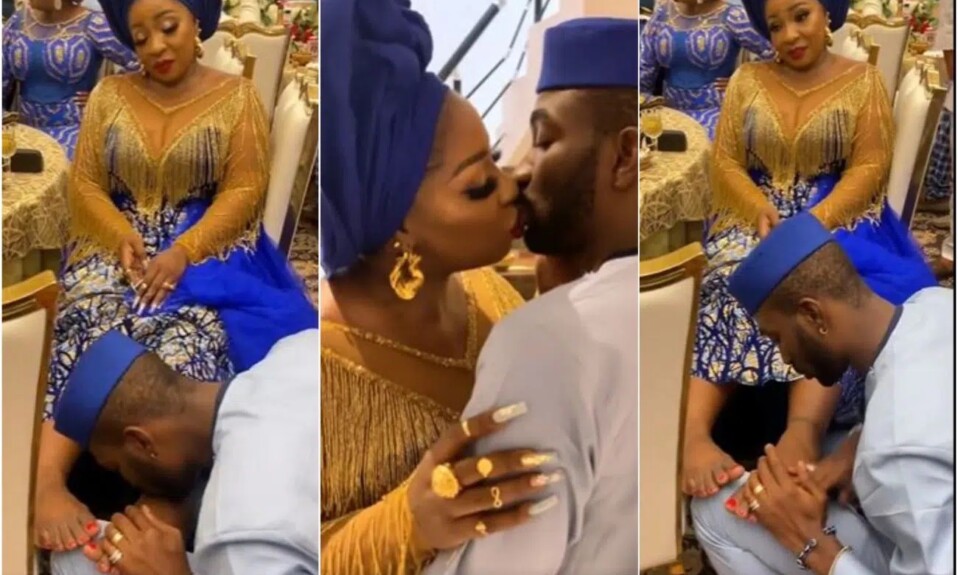 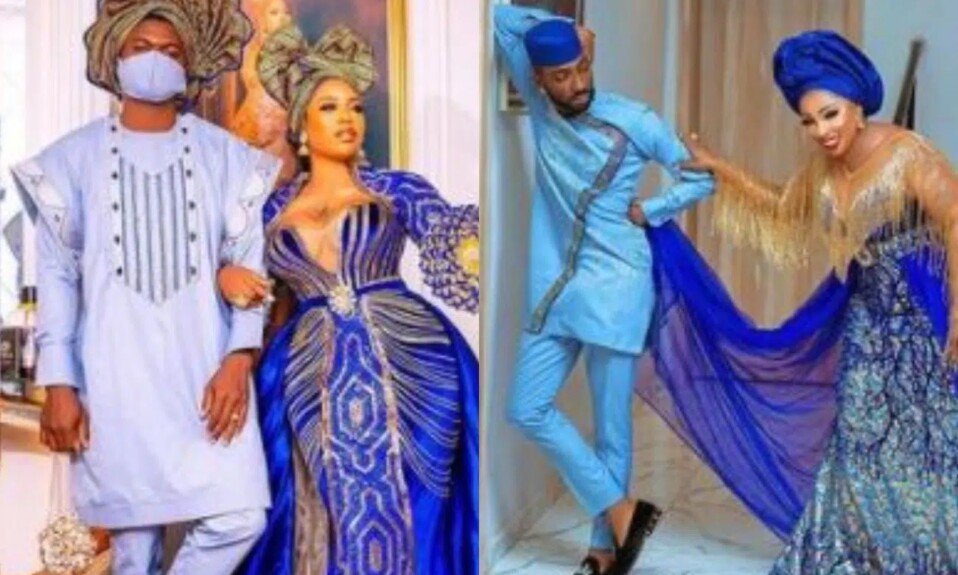 ‘If I shit my husband will eat it, God blessed us with men that adore us’ Toyin Lawani supports Anita Joseph amidst backlashes