This comes only a few days after Davido gave the proceeds from his NIm birthday challenge to several charities throughout Nigeria.

The man claimed in a post on the microblogging platform that Wizkid paid for his mother’s operation and made his year with such a generous gesture.

David Anthony responded to a man who wished his mother a successful surgery by saying they had completed the procedure and it had gone well.

Omo, says the post. I’m losing my cool, mehn. @wizkid has just made my year!! I adore you like a crazy brother!! He paid for my mother’s operation, dang it! Man, I’m speechless! Mann, I felt helpless!! That woman is the center of my universe. It was completed and was a success.

It was a throwback video of Wizkid performing on stage that went viral online, eliciting a variety of reactions from Nigerians.

There is a saying that states that one should not belittle the days of small beginnings since those days will be remembered when one has successfully lived a life of fulfillment. The memories of Wizkid as a rising star, on the other hand, made a significant difference.
Wizkid was caught on camera performing on stage, but with significant effort to please his audience, as opposed to his current stress-free manner of performing on stage.

Wizkid has grown his profession to an international level and, based on his previous experience, he is deserving of credit.

Many Nigerians have praised the musician for his exceptional progress in the Nigerian music industry in response to this. 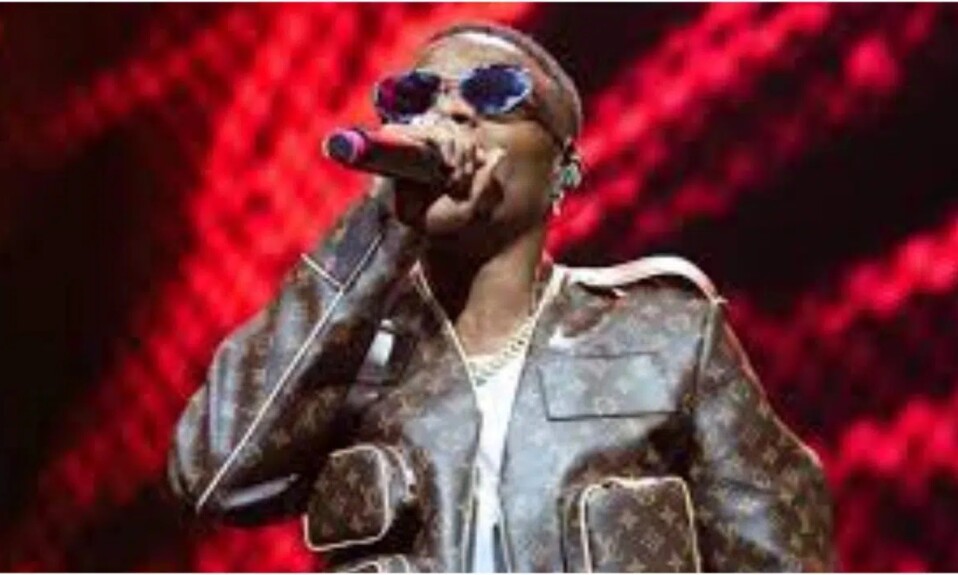 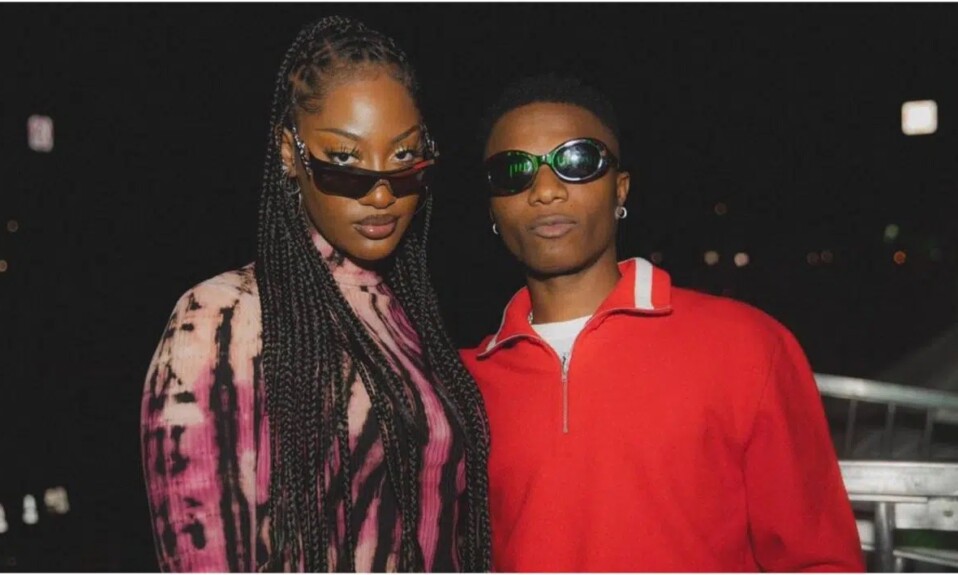 Reactions as Wizkid declares his love for Tems 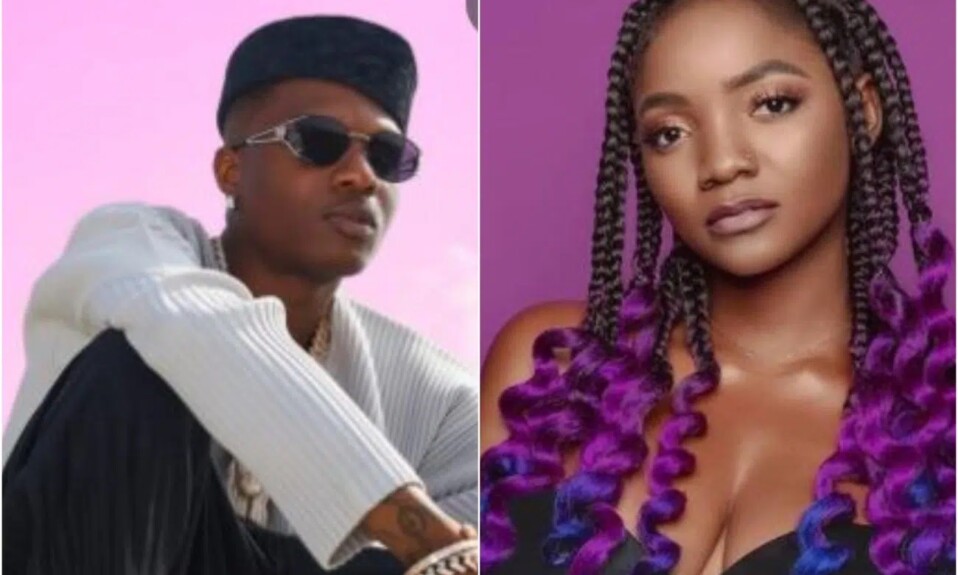