Cute Abiola, a well-known Nigerian comedian, has spoken out about his detention by the Nigerian Navy after arriving at work on Monday, November 15th, 2021.

Although details about Cute Abiola’s arrest are still vague, a source claims that the comedian was apprehended by a senior Nigerian Navy officer and is not missing as widely claimed on social media.

Gossipinfo news recall Nigerian comedian Ahmed Gafar, also known as Cute Abiola, was detained by the Nigerian Navy and imprisoned in a cell. After arriving at work on Monday, November 15th, 2021,

According to a statement released by Cute Abiola Entertainment Management, the comedian has been denied meals since his incarceration, and no timetable for his release has been set.

Cute Abiola was held on instructions from the Nigerian Navy Headquarters, according to the statement, which had no factual information about his offense.

Cute Abiola is an Ulcer patient, according to the statement, and the tragic situation has left his wife emotionally tortured and devastated.

The statement reads: THE CUTE ABIOLA IS MISSING!!! Ahmed Gafar popular known as The Cute Abiola left his house for office at Navy Town at about 06:00am on the 15th November 2021 and got to the office at about 7:00am or thereafter. While he got to the office, he called his wife and associates that he had gotten to the office.

However, a chat and video that surfaced online a few hours ago captured Cute Abiola in a detention uniform, stating he is currently on a hot seat and can’t pick any call at the moment.

According to the source, the chat with a friend was days ago before he was detained and locked up inside the Nigerian Navy Guardroom without food. 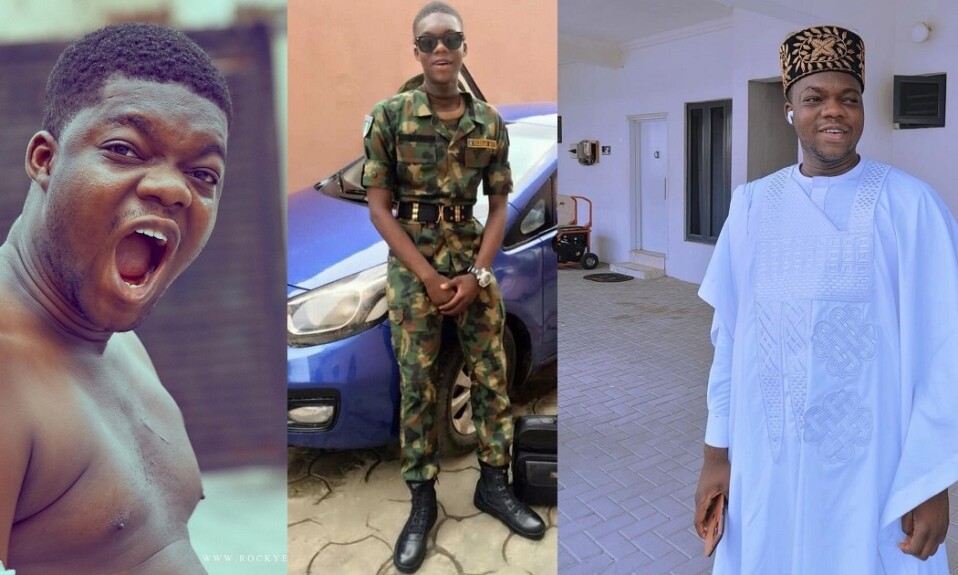 Comedian Cute Abiola’s crew plead for prayers over his arrest 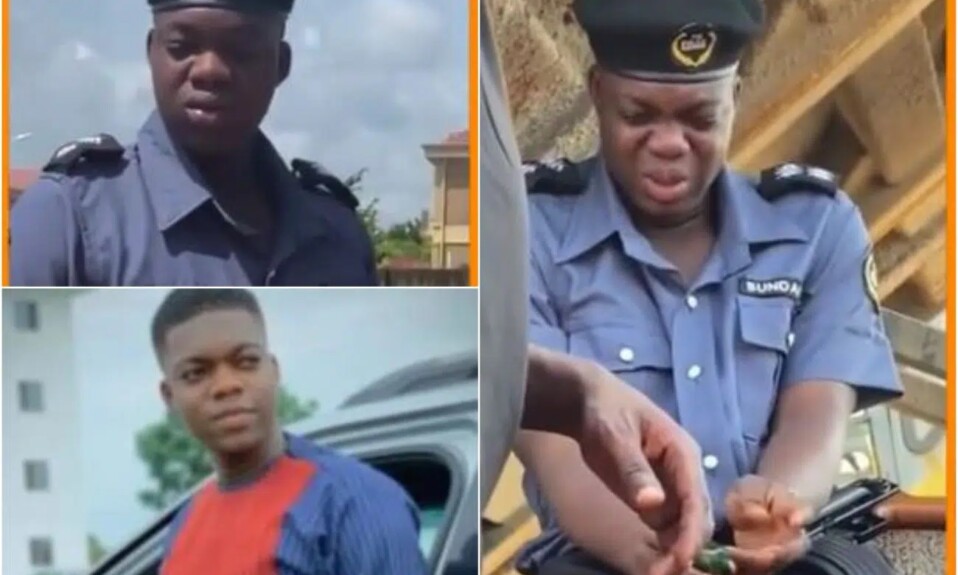 Published on 15 days ago 1 min read 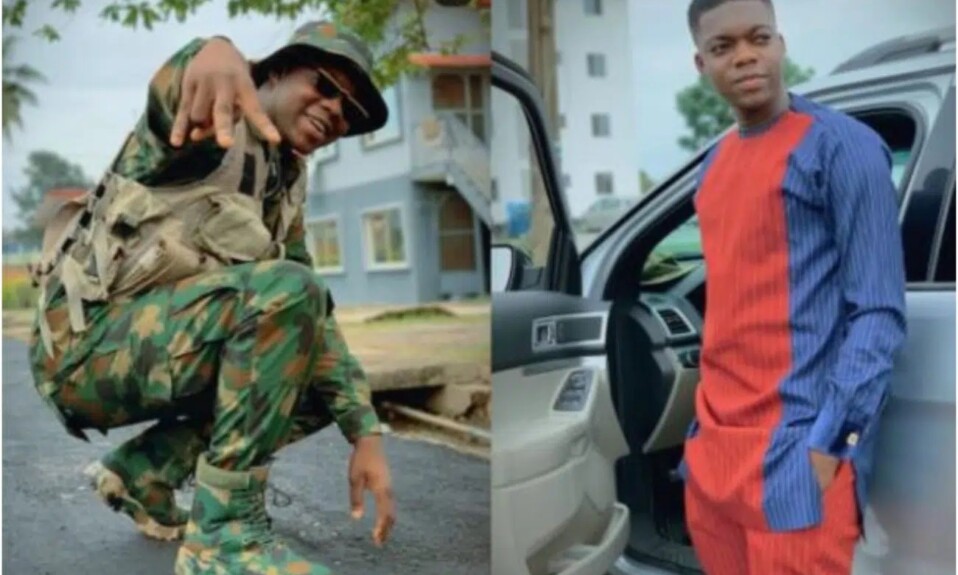 Nigerian Navy finally speak about why Skit Maker Cute Abiola’ was detained, after he was declared missing

Published on 15 days ago 1 min read