Oba Enitan Adeyeye Ogunwusi, the Ooni of Ife, the supreme Yoruba ruler, has flooded the internet with his love and prayers for his son, Prince Tadenikawo, who turns one today, November 18th, 2021.

The monarch declared the royal prince’s birth as an answer to many of his unanswered prayers by sharing never-before-seen images of him.

Recall that there were rumors on the internet regarding the paramount ruler’s marriage to his Olori, Naomi Shilekunola, failing to bear a child two years after their marriage.

Tadenikawo arrived at the appropriate time, according to the monarch, to wipe away their buried pains while he begged for him to live and fulfill his destiny in the world.

Prince Tadenikawo is One today!!!

An answer to many prayers, you came right at the appointed time. To the glory of the Almighty, the King of Kings, you will surely live to fulfil your destiny in this world!
Amin! Ase !!!

Lots of Love from – Ooni Ojaja II and Olori Silekunola 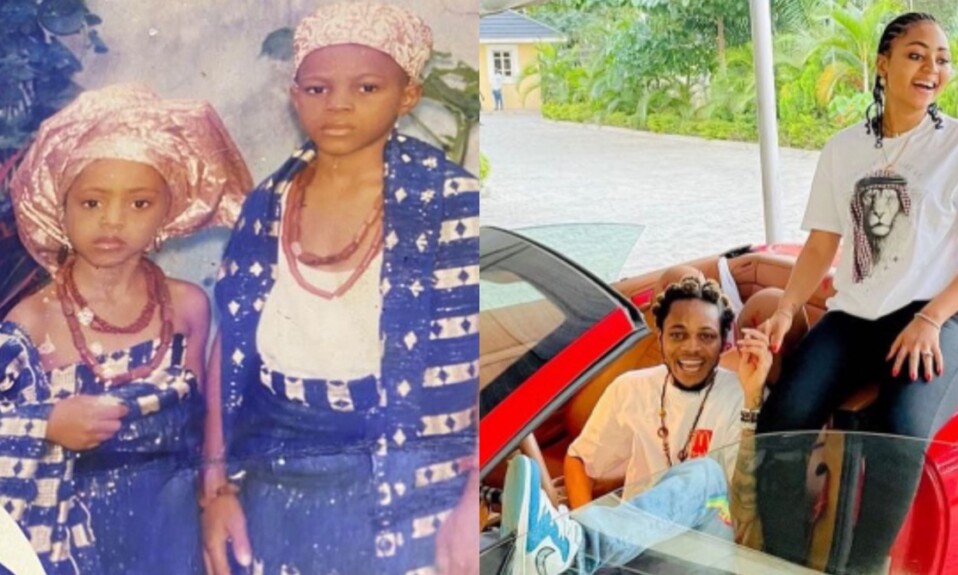 Published on 11 hours ago 1 min read “I dance with a legend” Singer, Simi reveal as she share new video online