David Adeleke, better known by his stage name Davido, is a fantastic father who is close to his children.

Davido shared a famous childhood game where youngsters get to turn their eyes while chatting to one other and looking in a different direction on his Instagram feed.

Many children engage in this type of play, and there has long been a belief that once a fly hits a person’s eyes, they would not close again.

During the pregnancy, Davido is seen playing the game with his daughter Hailey, and it’s amusing how they move their heads in an odd way.

Captioning the post, Davido said that he and his daughter have the funniest relationship.

He wrote: Me and my daughter have the funniest relationship.

attractions_lifestyle wrote: Such a great dad no doubt

precious_ibini wrote: But Davido is actually a great father

officialcharlette wrote: Give me one reason why u shouldn’t like david,such a sweet soul

Gossipinfo news recall After going on a date with a mysterious lady rumored to be his new girlfriend, Davido ignited outrage.

Davido and his ex-girlfriend Chioma have been separated for almost six months. Many admirers had anticipated that the lovebirds would work out their differences; but, if news of Davido finding love with another woman surfaces, the relationship will be over.

According to Instagram blogger Gistlovers, Davido’s new lady Vafyl is his live wire at the moment, since he purchased her a bikini and a Rolex for her birthday on November 2nd, 2021.

The blogger added Davido follows the lady on her Instagram page and has reportedly introduced her to some members of his family.

The blogger also shared a picture of the new lady and Davido’s cousin Nikos having a beautiful moment together in an undisclosed location. 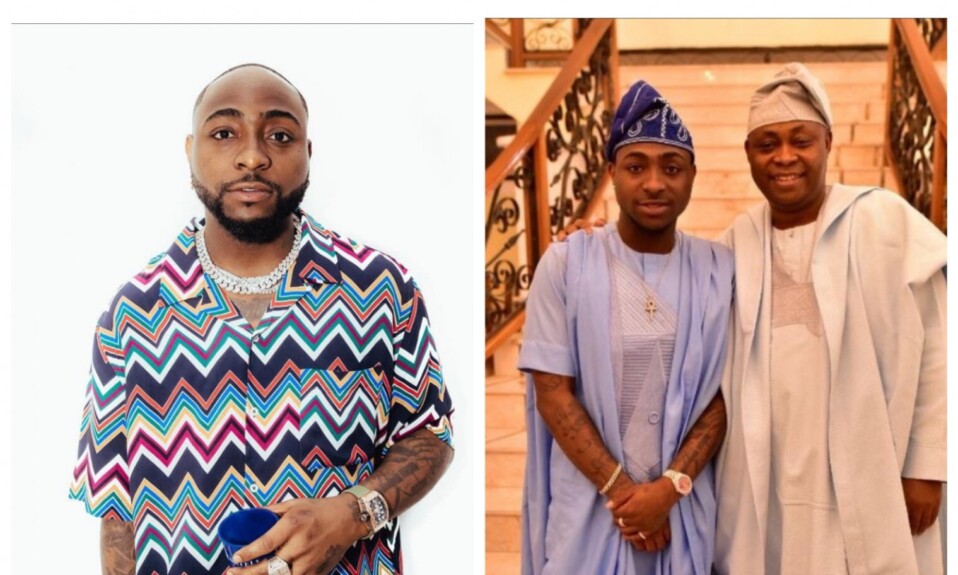 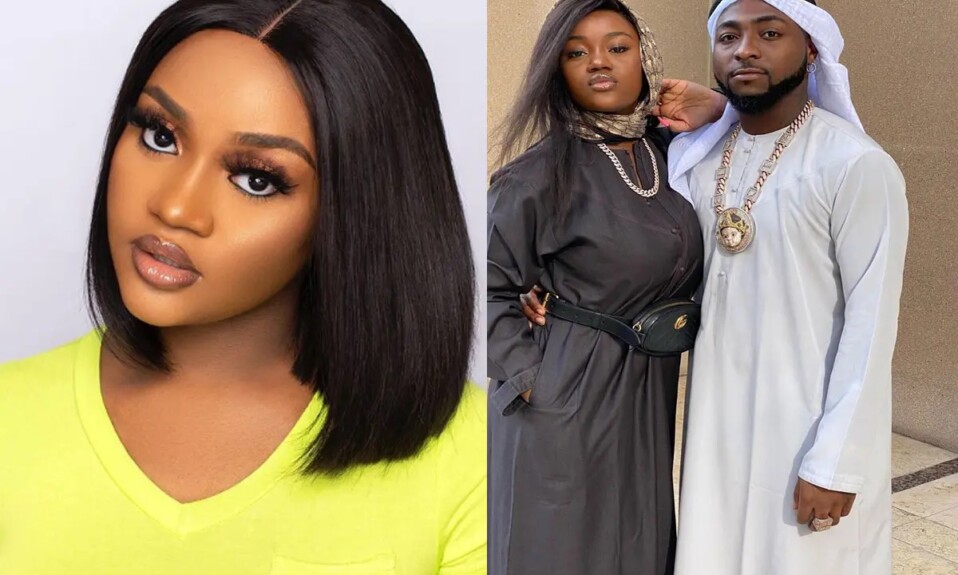