Nigerian artist David Adeleke, better known as Davido, has re-followed his original babymama Sophia Momodu. Years after they unfollowed each other on Instagram,

This comes only days after Sophia Momodu shocked Davido by taking part in the one million Naira challenge’s crowdfunding campaign for his birthday.

Davido, on the other hand, appears to be ready to renew his romance with Sophia Momodu, since it has long been assumed that the musician would eventually settle for his first babymama.

According to Davido’s page, he has now added Sophia Momomdu to his list of individuals he follows, although she has yet to reciprocate.

controversial Sophia Momodu was confronted by Nigerian journalist Kemi Olunloyo over what she did to a grocery attendant in Lagos.

Sophia Momodu took to Instagram to express her displeasure with the invasion of her daughter’s privacy by snapping her photos.

In a post on her Instagram page, Kemi Olunloyo stated it was unnecessary for Sophia to call out the grocery patrons, adding that touching her did not diminish her worth or value because she is still a mother.

Kemi averred that Imade is a public figure and happens to be Davido’s daughter, so taking pictures with her for free is no big deal.

She further advised Sophia to stay focus because she still will not get Davido as he would not be marrying anybody. 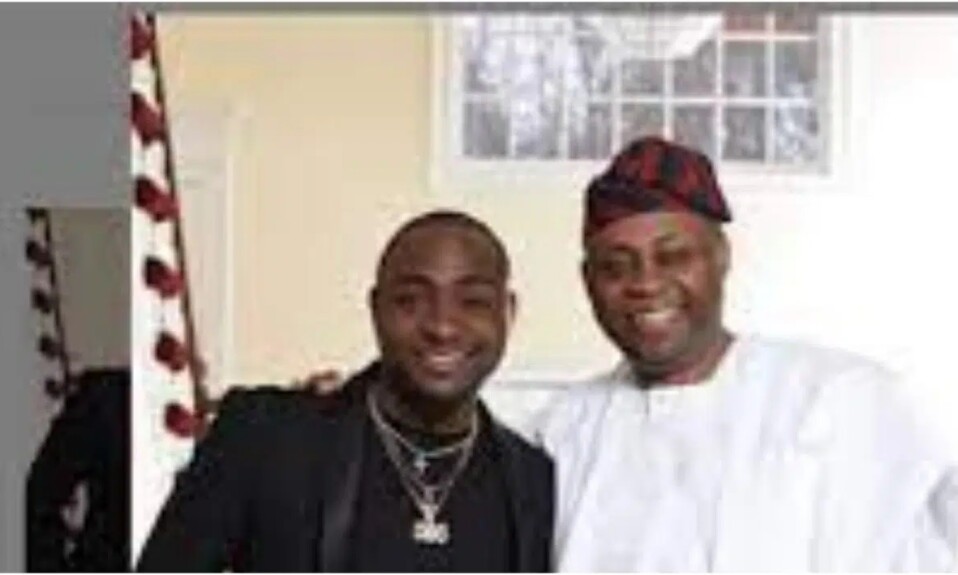 Published on 18 hours ago 1 min read 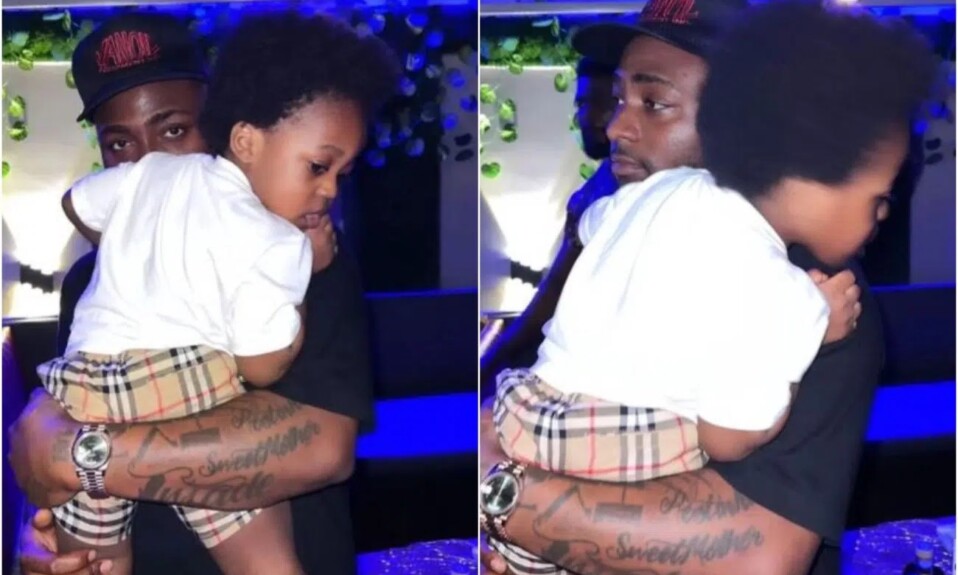 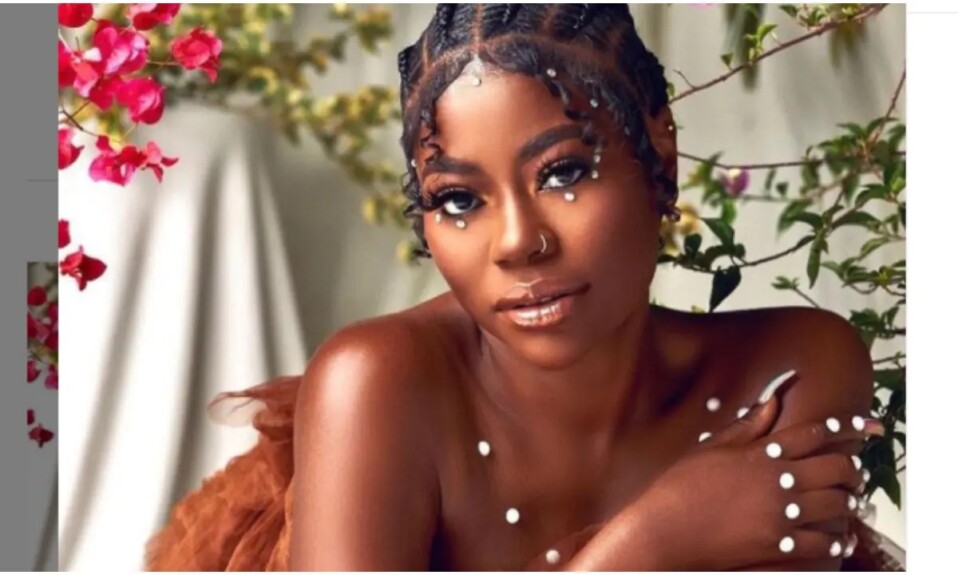 Published on 7 days ago 2 min read