Popular Nigerian Businessman, Obi Cubana has temporarily shut down his Abuja club, Hustle and Bustle, after a female client got electrocuted to death on the club grounds.

Social media users woke up to stories of the lady’s death today, November 15, and CCTV footage purportedly showed that she was electrocuted by one of the metals on the floor of the club.

DSP Josephine Adeh, the FCT police command’s spokesman, responded to the news by saying that an investigation is underway and that the corpse would be autopsied.

“The case was reported to the police. This is a case of sudden and unnatural death, which investigation is going on. We are going to carry out an autopsy to determine the cause of death. I cannot tell you the cause of the death now until the investigation and autopsy are completed.” 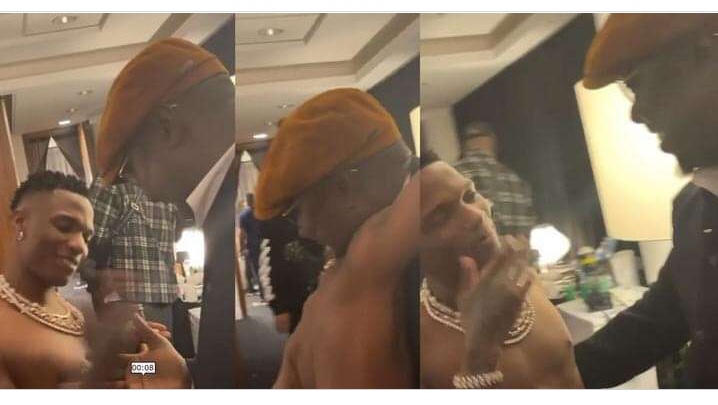 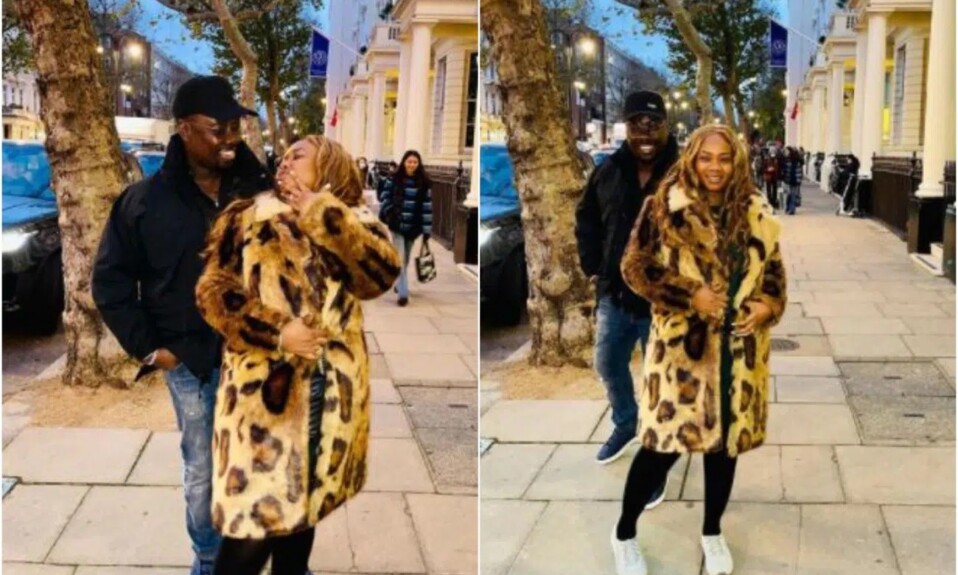 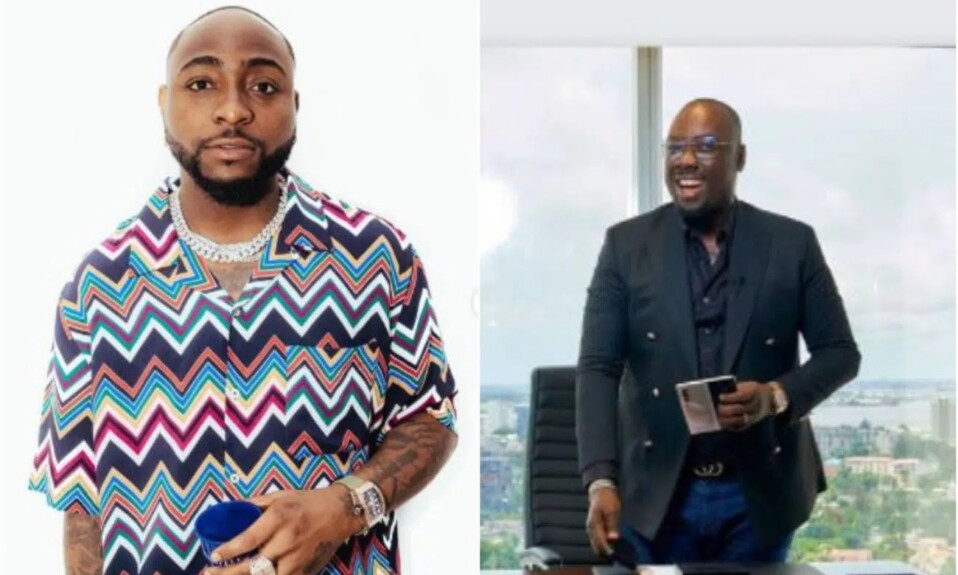