Nollywood actress, Toyin Abraham, was one of the stars who stole the show during Iyabo Ojo’s late mother’s one-year memorial.

After releasing a video of her husband caressing and massaging his feet at the occasion, Anita Joseph and her husband received backlash on social media.

Toyin Abraham, meanwhile, took to Instagram to share a lovey-dovey video of her and her spouse kissing and doing a lap dance.

Toyin was heard expressing her delight at the party and requesting for a kiss from her spouse while holding a glass of wine in her hand.

Given the country’s high prevalence of hunger, Toyin Abraham thought it would be a good idea to use the food item to brighten the faces of certain Lagos families.

Toyin Abraham published a video of the Tatashe and Rodo bags, which numbered in the hundreds, on her Instagram page.

As a result, social media users praised and thanked Toyin Abraham for his generous action, noting that the food was desperately needed given the country’s recent condition. 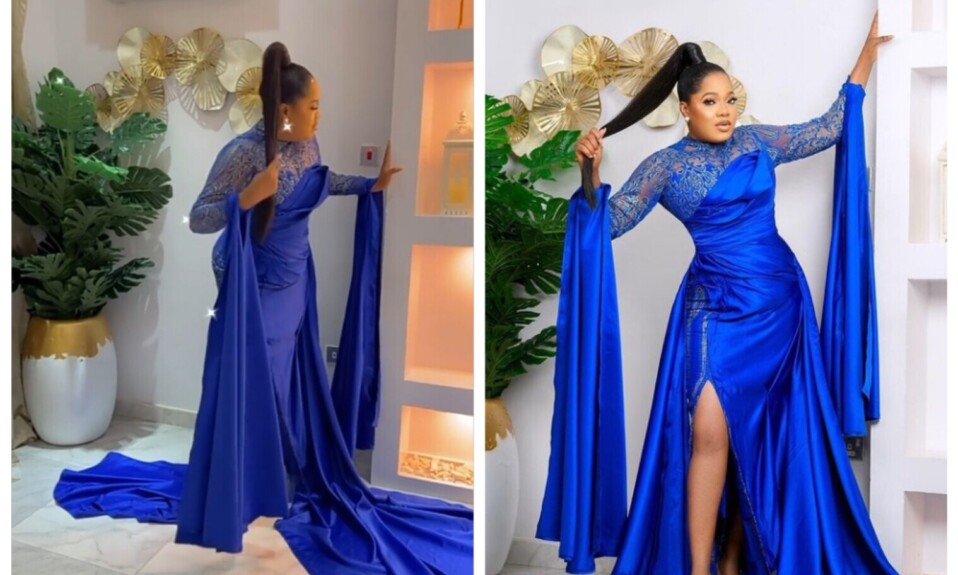 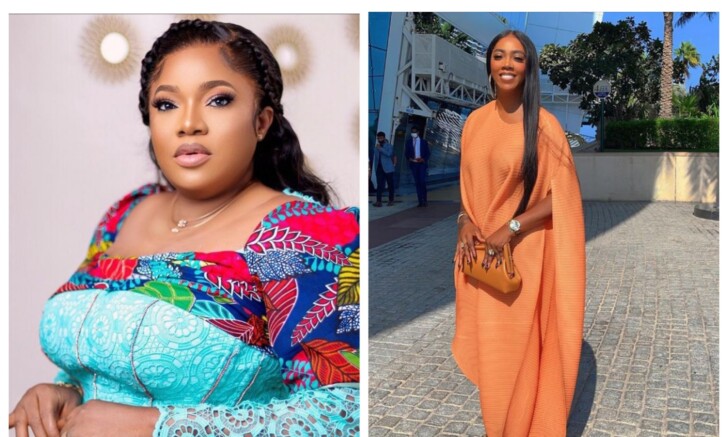