Kiddwaya, a wealthy and former Big Brother Naija ‘LockDown’ housemate, has come under fire after bragging about stealing people’s shine in Abuja.

Kiddwaya, who returned to Nigeria a few days ago, was asked by a fan when he will return to London.

Kiddwaya responded by stating that he would be returning soon and boasting about taking everyone’s attention in Abuja, claiming that some individuals would be unable to come out of hiding until he returned.

He stated, “Very soon!” In Abuja, it appears that I’m taking everyone’s shine, and some people are refusing to come out of hiding until Kiddwaya is gone.

Some social media users reacted by slamming Kiddwaya for always imagining haters and wondering when he would grow up.

When will Kidd grow up, though? kimkaraofficial wrote: Gbogbo eleyi ko is required.

This one, as well as fictitious haters, wrote nickiie love.

official cazzi wrote: If a person was too significant,

Kiddwaya recounts that after arriving in Abuja, he experienced blowback over his bouncers’ attire and footwear.

GOSSIPINFO News Recall Kiddwaya, who has been away from Nigeria, returned to Instagram after returning from an extended trip in London to share images of himself and bouncers.

Kiddwaya’s post, however, drew mixed reactions online, with some criticizing him for flaunting his wealth and hiring bodyguards in his father’s living room to dazzle Instagram users.

Similarly, numerous observers noted the poor condition of his bouncers’ shoes, particularly the one carrying his luggage, and advised him to take better care of them.

Others said that one of the guys with a damaged shoe might be in pain, so Kiddways should dress him up and make sure that the people surrounding him don’t look bad.

When are you going to grow up? Kiddways in trouble after bragging about stealing people's shine in Abuja.

Published on 36 mins ago 1 min read

Published on 48 mins ago 1 min read 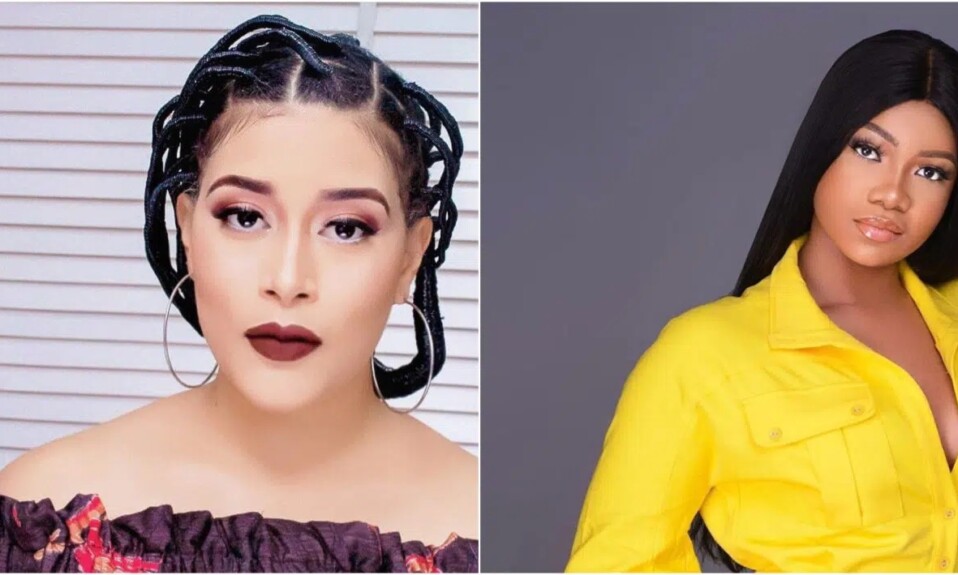 ‘I am devastated- Tacha, Adunni Ade, others express their sorrow over the loss of Dowen College student