Ike Ugbo, a forward with KRC Genk, has stated that after representing England at the youth level, his father pushed him to swap his allegiance to Nigeria.

Ugbo was born in Lewisham, Greater London, and hence qualifies to play for England by birth.

He also played for the country’s under-17 and under-20 teams, where he was a standout performer.

In 2017, when England’s under-20 side won the Toulon Tournament, the forward scored once in three outings.

Despite having been with Chelsea since he was eleven years old and earning his first professional contract with the club in 2017, Ugbo has not played for the senior team in four years.

The 23-year-chances old’s of representing the Three Lions have been harmed by his low-profile transfers, but he feels he could have earned his spot with more time.

However, in an interview with the PA news agency, as reported by the Denbighshire Freepress, Ugbo acknowledges that his Nigerian father’s enthusiasm for the Super Eagles and the higher potential of realizing his aspirations were key factors in his choice to abandon England.

“I know I could wait,” he explained, “but I feel like I want to build a name for myself when there are big tournaments coming up.”

“Who knows, maybe next year I’ll be at the World Cup.”

“My father has always wanted me to play for Nigeria because it is where he was born and raised. That’s something he’d enjoy.”

Ike Ugbo Reveal his father encouraged him to choose Nigeria as it country. 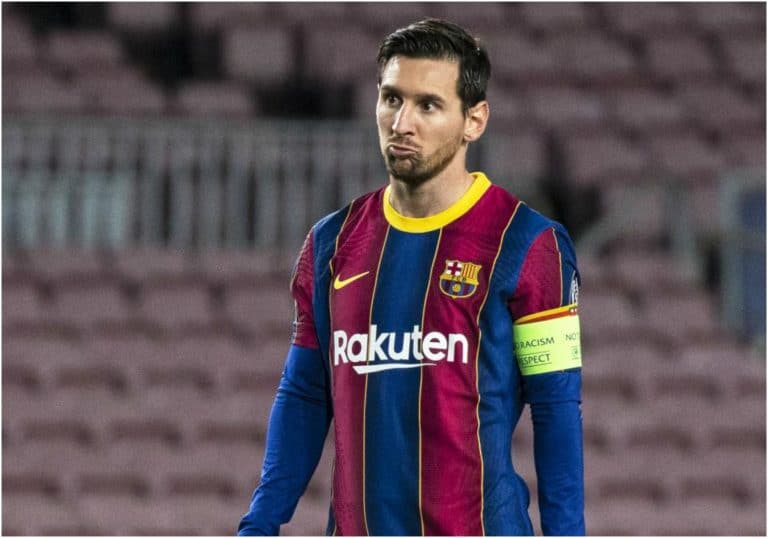 Ballon d’Or 2021: Organizers discuss on informing Messi he his the winner 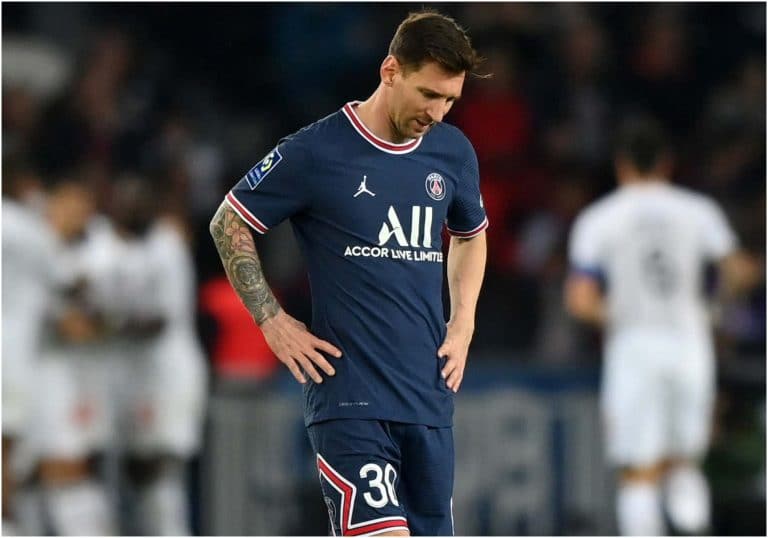 Messi has been left out of PSG’s Champions League squad to face RB Leipzig. 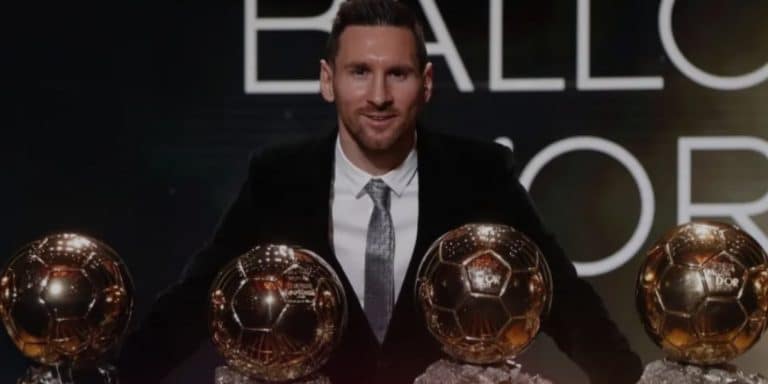 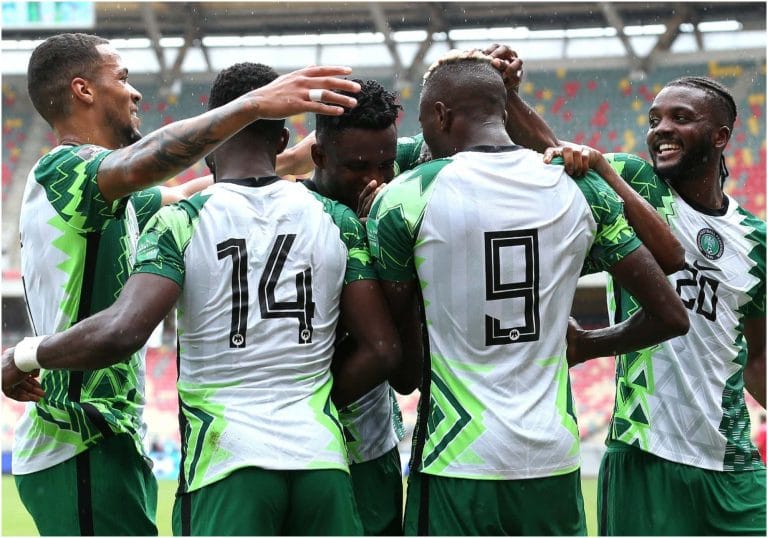 Rohr has named his Super Eagles squad for the games against Liberia and Cape Verde.