According to Yahoo News, convicted fraudster Obinwanne Okeke, also known as Invictus Obi, has argued that comparing him to another Internet scammer, Ramon Abass, nicknamed Hushpuppi, is offensive.

Invictus is currently serving a ten-year sentence in a US jail for defrauding $11 million.

Hushpuppi, he claims, scammed people in order to brag on social media about how he used fraud to help the less poor in Nigeria.

Hushpuppi is facing criminal allegations for conspiring to launder money received from business email compromise frauds and other scams, while Invictus has been convicted.

“It’s insulting,” Invictus remarked in response to an inquiry about his resemblance to Hushpuppi. I’m not on the same level as Hushpuppi. Hushpuppi would never be able to do what I did. He is incapable of running a business, and we have nothing in common. I was trying to improve lives, create employment, and win the corporate world, while he was out to satisfy the mob. Which lives has he aided? I have done so much for my community back home with my charitable foundation. Nobody.”

“I have never met him, but I just find the constant comparison really annoying,” Invictus said when asked if he disliked Hushpuppi. Our global impact is vastly different. I’ve had a far greater good impact on society than him.

Comparing me to Hushpuppi is an insult – Invictus Obi 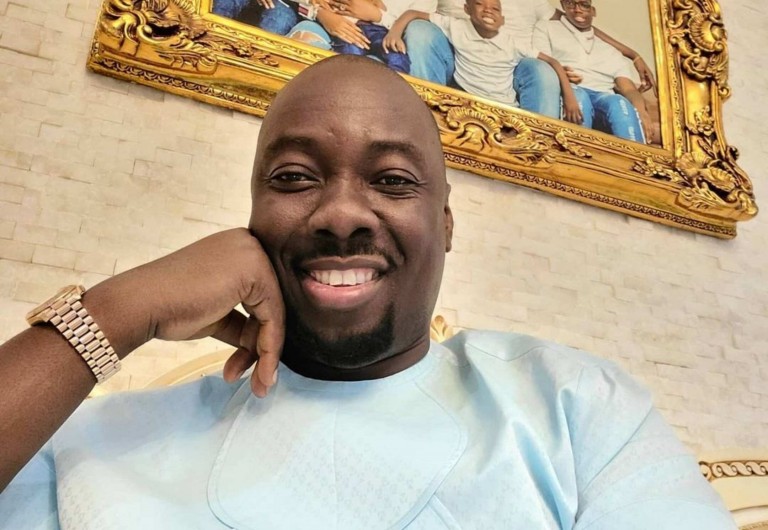 Obi Cubana has been arrested by the EFCC for money laundering and fraud.

For Abba Kyari’s case, the US government has gathered 2,700 electronic files and 6,700 pages of documentary evidence.

The EFCC reveal that Lekki is a main center of cybercrime in Nigeria.