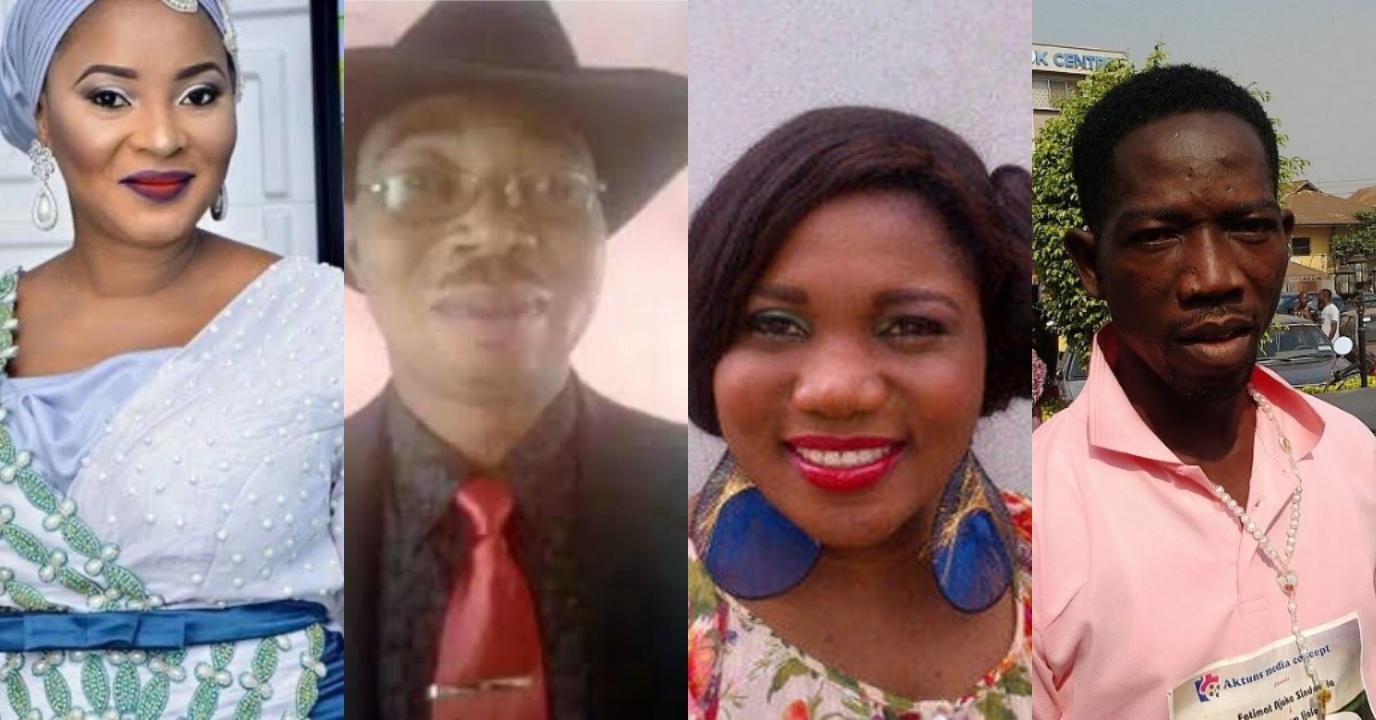 Death is unavoidable; everyone will experience it at some point. The Yoruba film industry has lost a number of talented actors and actresses.

These filmmakers have made significant contributions to the evolution of the Nollywood business, making it difficult for their peers and audiences to forget about them.

This essay will focus on ten of the most well-known of them.

The recent death that shocked many artists and lovers of Yoruba Nollywood is the death of Kunle Adetokunbo popularly known as Dejo Tunfulu. He died on the 1st of April, 2022.

Toyin Majekodunmi popularly known as Iya Kike was a veteran Yoruba movie actress and producer, she passed away 2nd of January, 2017.

Hot Post:  ‘I miss my husband and son,' Tega revealed immediately after her eviction.

Henrietta died on Monday, 6th of June, 2016 after suffering from diabetes. She left 4 children behind, they are Taiwo Olowu, Kehinde Olowu, Muyiwa Kosoko and Temilade Kosoko.

Bisi died on the 31st of December 2012 at the University College Hospital in Ibadan. She died of pregnancy-related complications after giving birth. Bisi was born in 1986 in Ibadan, Oyo State Capital.

Hot Post:  We Don’t Live For The Gram, Originality Is The Key – Adebimpe Oyebade Says As She Shows Off Her Beauty (video)

Kudirat Ajimati is another actress missed by Yoruba Nollywood. She died on Tuesday, 14th of November, 2016.

Fasasi Olabankewin, popularly known as Dagunro died on the 13th of June 2019. He was buried in Osogbo, the Osun state capital.

Adesina Adesanya, popularly known as Pastor Ajidara died of a kidney ailment on May 7, 2017, at a private hospital in Abeokuta, Ogun State Capital.

He was buried on May 26, 2017, in his private residence in Abeokuta. Ajidara was born in 1953 in Abeokuta, Ogun State Capital.

Ishola Durojaiye popularly known as Ahmed Alasari died on Sunday, March 10, 2011, and was buried on March 15 in his town, Ita Elega which is in Abeokuta.

Folake Aremu also known as Orisabunmi died at the age of 60 at her home in Ibadan, Oyo state